I don't know where the original for these are from.  I got it from my friend Julie.  When we used to work together she made these for me.  She was so thoughtful when she made these.  She knew I didn't eat pork so she made sure that she used a separate cutting board.  These were so good that I got the recipe from her.  The original recipe had green peppers and celery.  I never buy celery.  Instead of green peppers I decided to put some green chilli to spice it up.  Everyone in my family loves these.  I don't make them very often because they are pretty high in fat. 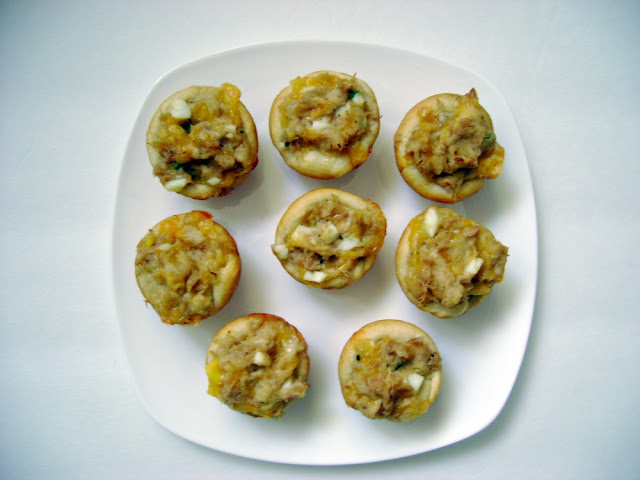 A couple of weeks ago Hasan had a cough and I didn't send him to school that day.  Usually he has cereal for breakfast.  On the weekend he asks his dad to make him "yellow unda (egg)".  He only wants the yolk and he makes his dad pile on the black pepper.  I cannot believe how much black pepper he wants.  I've tried making him "yellow unda" but apparently I'm no good at making it.  So since we weren't rushing off to school he wanted something besides the usual cereal.  He decided that he wanted pancakes.  So I pulled out my Joy of Cooking book and looked up the recipe since I have such a horrible memory and can't remember it off the top of my head.  This time I decided to replace some of the all-purpose flour with whole wheat and I used vanilla bean paste instead of vanilla extract.  These were the best pancakes I've had.  When we go out to eat breakfast Hasan usually will get pancakes but I've always found them to be rubbery and lacking in flavor.  Not to mention they only have some sweet syrup to eat with the pancakes.  If you make these pancakes PLEASE eat them with MAPLE syrup....not that sweet sugary stuff. 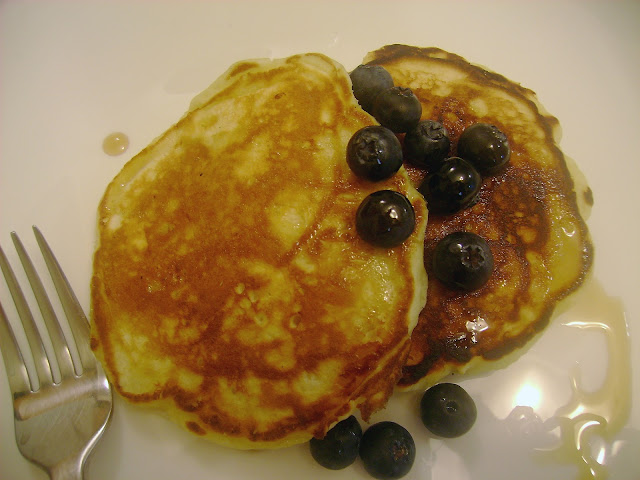 I made these truffles a while ago.  My cousin, Rafia, was visiting from Chicago.  When Rafia was small my mom used to babysit her in the day.  She became a very special part of our family.  When she turned 4 it was time for her to go to school which meant the babysitting days were over.  Rafia lived in Markham which wasn't exactly next door to us.  I remember the last day she was at our house my mom was very upset.  I felt so sad we would no longer have Rafia at our home 5 days of the week.  So just in those few years she became such a special part of our lives.  Eventually her family moved to Chicago which was more difficult than the end of the babysitting.  Now she is a young woman and I am so proud of the person she has become. 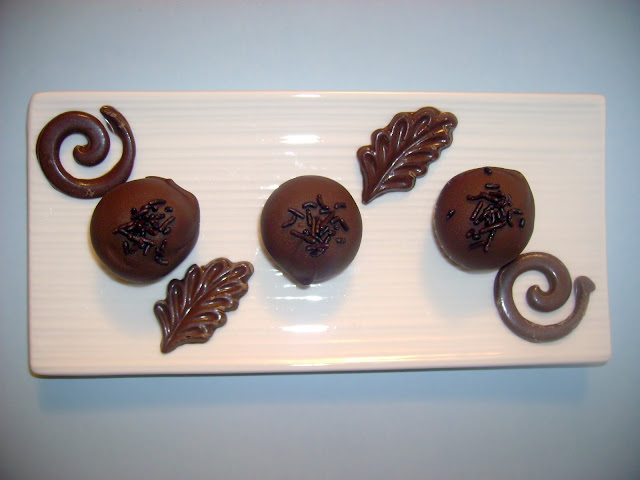 I made this pita chips to go with the Avocado Dip.  It was the first time I made them and they were a huge hit with everyone. They were very easy to make.  The next day I made them again and doubled the recipe.  I found it took a lot longer to get them nice and crisp. 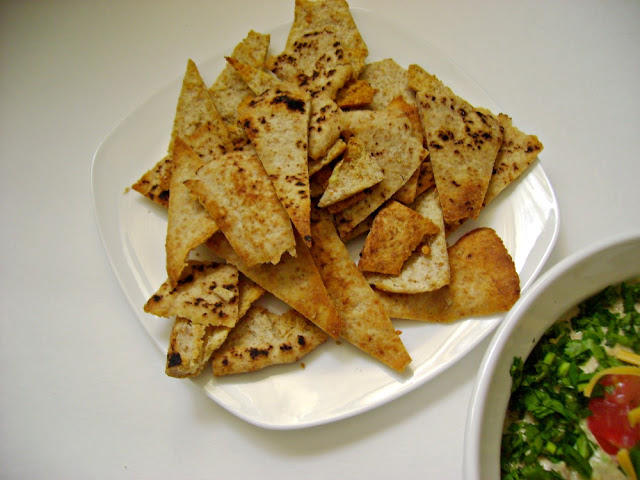 My husband has been asking me to use more avocados in our meals.  I did some Googling and I only came across guacamole or using it as a garnish.  I was so excited when I found this at My Baking Addiction.  Looked super easy to make.  I cut the recipe in half since it was the first time I was making it I didn't want to end up with a lot and we don't like it. 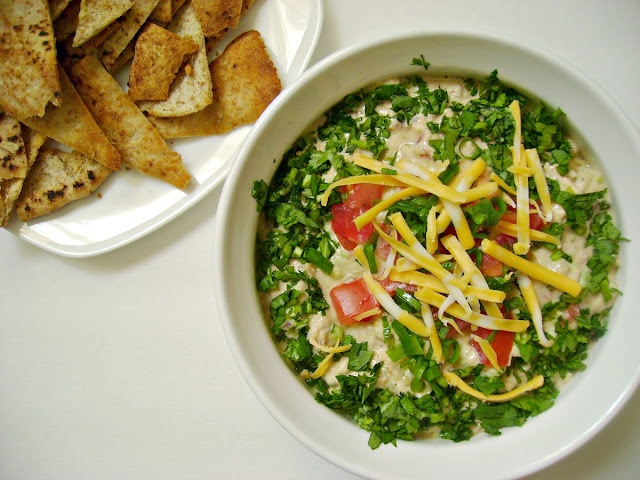 I love recipes that are so simple and turn out so good.  I saw this recipe on Smitten Kitchen recently.  The original had yogurt and pomegranate seeds.  I left those out to keep it simple.  I actually used to make cauliflower like this but cannot remember why I stopped.  When Hasan came home from school he asked to try some and he loved it...he had some more with his dinner too! 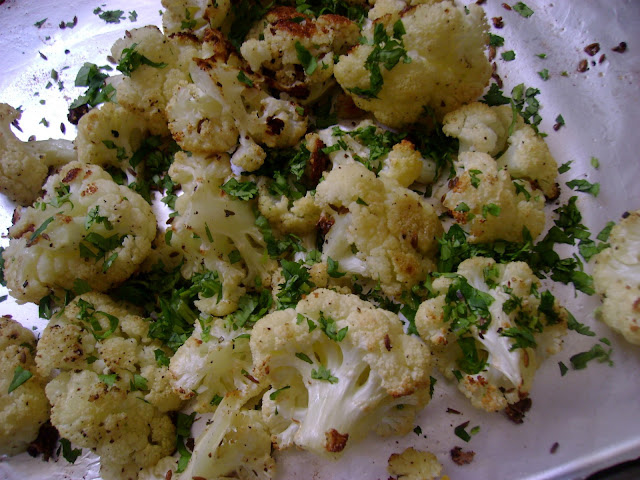