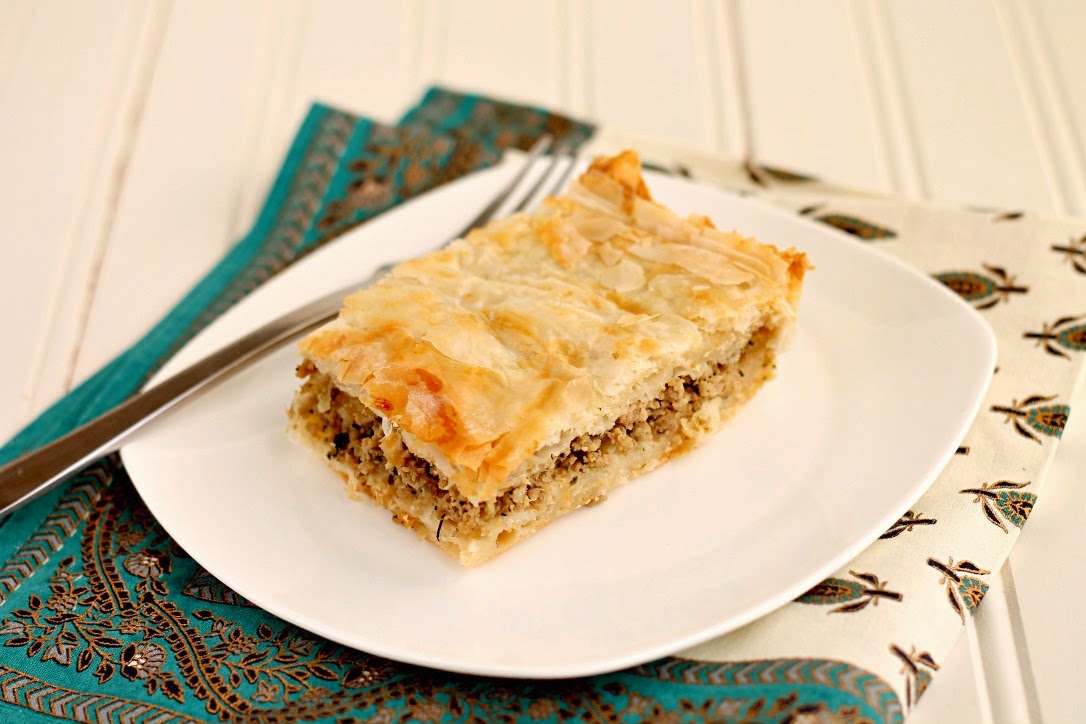 Today is my post for The Secret Recipe Club.  I really enjoyed this month's assignment.  I was assigned Tara's Multicultural Table.  The day I found out which blog I would cooking from, my blogging buddy Henna posted a recipe for Shish Taouk.  When I looked at where she got the recipe it was Tara's blog (small world!).  Tara's Shish Taouk recipe is originally from An Edible Mosaic.  A cookbook I have and absolutely love.  I've made this Shish Taouk recipe several times and always receive great reviews for it.  I definitely suggest you give the Shish Taouk recipe a try!

Tara's blog has recipes from all over the world.  We love to try different cuisines.  Sometimes we aren't able to because all the restaurants aren't Halal so I try to make things at home.  I've bookmarked about 16 recipes from Tara's blog to try.  Originally I thought I had to make her Chocolate Chilli Tacos because after all my blog is called Chocolate & Chillies!  But I have to say I sometimes am a wimp when it comes to trying flavours that I normally don't have together. I'm sure it is delicious though!  So as I was perusing her recipes, I was drawn to her Middle Eastern recipes.  We have never had Turkish food before so I chose Kiymali Borek (Turkish Ground Beef and Phyllo Pie) to try out.  My changes were to double the garlic and I used coriander instead of parsley since that is what I had.  I also reduced the oil used when layering the phyllo by half.  Next time I will replace the paprika with red chilli flakes to give it some more spice.

We all loved this dish.  I used an 8x11 dish to make the meat filling thicker so I had to fold the phyllo at the ends.  The ground beef is very simple but it is very tasty.

In a bowl, whisk together the yogurt, 1/4 cup olive oil and egg.  Cut the phyllo dough in half.  In a 9x13 dish (I used 8x11 because I wanted a thicker meat layer), brush the yogurt mixture spray with baking spray.  Add a layer of phyllo and gently brush with yogurt mixture.  Continue making layers until half of the phyllo is used.  Add the ground beef and spread.  Add a layer of phyllo and continue to make layers, gently brushing between each sheet.  On the final layer brush the top with the yogurt mixture.  Bake for 30-40 minutes or until brown on top.  Let rest 10 minutes prior to serving.