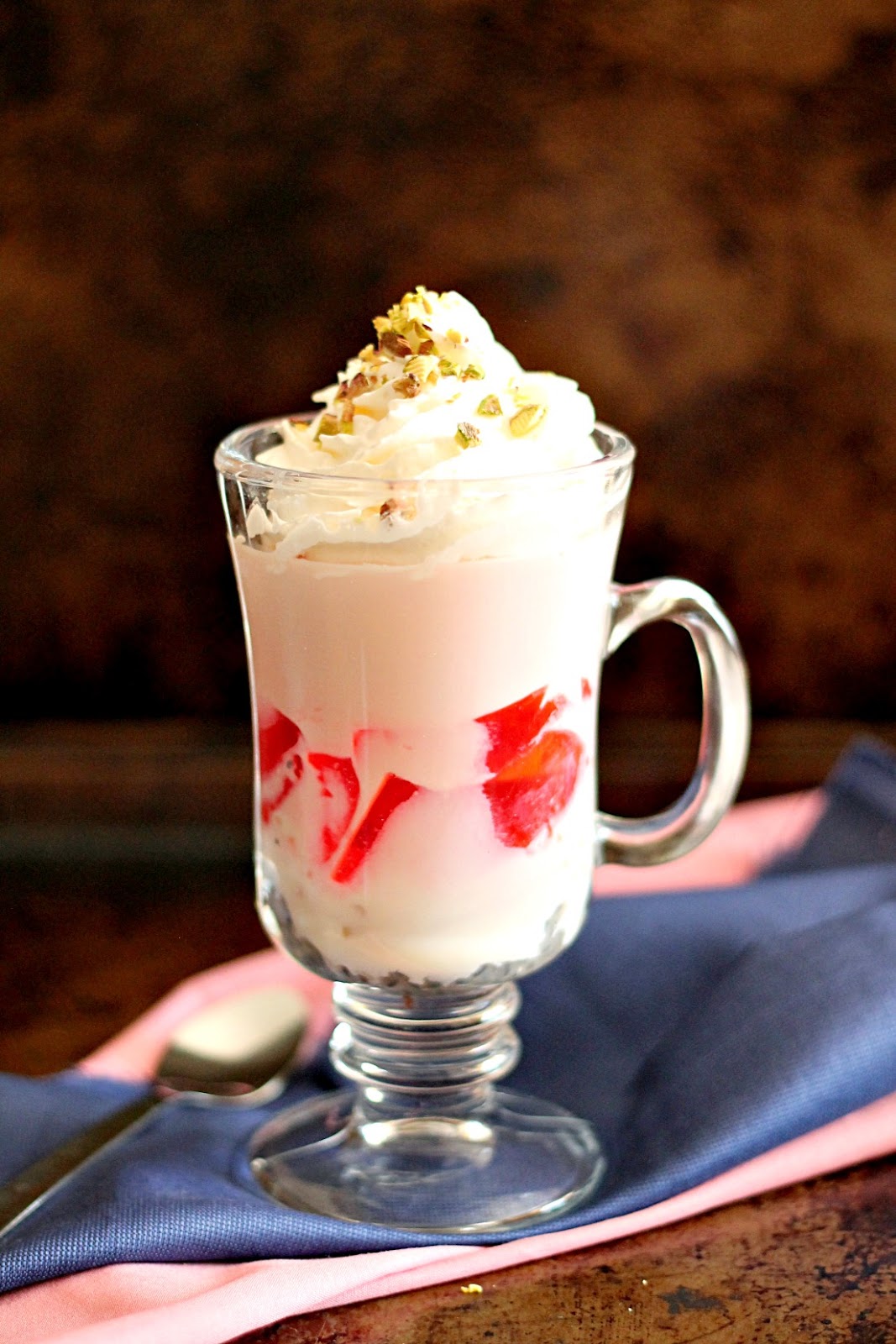 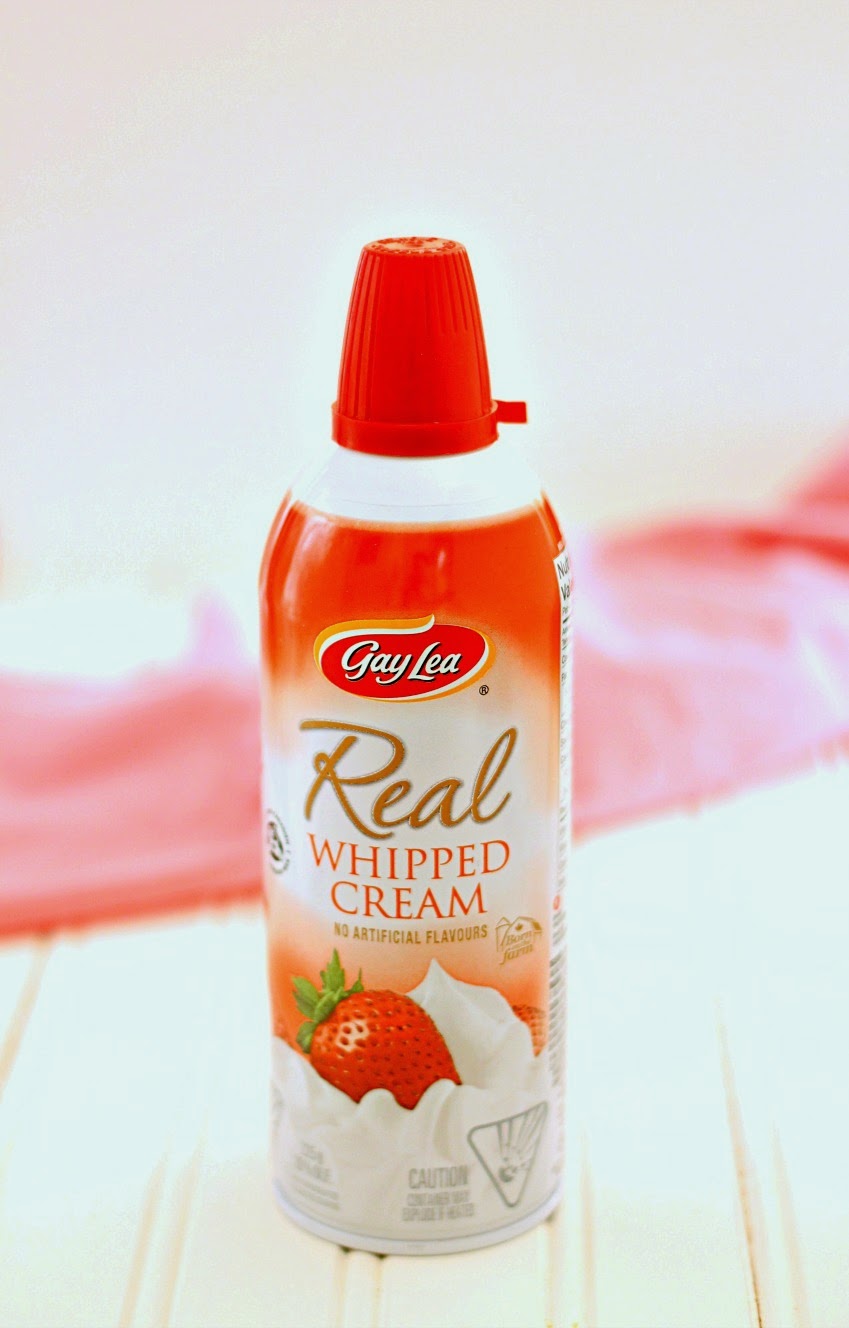 Falooda has several components.  At the bottom are the tukmalanga seeds topped with Vermicilli Kheer, Jello, ice cream and some Rooh Afza flavoured milk is poured on top.  I don't think the Jello is a traditional ingredient in Falooda but I loved the addition of it.  Finally I have topped my Falooda with Gay Lea Whipped Cream and some chopped pistachios.  Before eating, give it a stir to mix up all the layers.

1 box of Jello prepared according to package directions

First make the Vermicilli Kheer.  In a medium saucepan, add the falooda sev and roast on med-low heat until golden.  Add 2 cups of milk and increase the heat to medium.  Cook until the noodles are soft.  Add the sugar and cook until the kheer has thickened slightly.  Cool.  The kheer will thicken more as it cools.

Next make the Rose Milk.  Mix together the milk, Rooh-Afza and sugar.  Chill in the fridge.

Soak the tukmalanga in 1 cup of water for 10 minutes.  Drain and chill.

To assemble the falooda, add 2 tsp of tukmalanga to the bottom of a tall glass.  Add some vermicilli kheer, a few spoonfuls of Jello and a scoop of ice cream.  Pour some Rose Milk on top.  Top with Gay Lea Whipped Cream and sprinkle pistachios on top.  Enjoy!

Disclosure: I am part of the Gay Lea Ambassador Campaign with Mom Central Canada and I receive special perks as part of my affiliation with this group. The opinions on this blog are my own.
at February 11, 2015
Labels: Dessert, Gay Lea Mom, Indian, Jello